Museum of the City of New York

The Metropolitan Museum of Art, The Guggenheim, The Natural History Museum. Museums in New York. Even if you haven’t visited them you’ve certainly heard of them. I have and over the years I’ve visited them. The Museum of the City of New York….not only had I never been to this museum, I didn’t know it existed.

A couple of weeks prior to my last trip to NYC I was scrolling through my Instagram feed and I noticed a post from @sarahjessicaparker, there was a new exhibit at the Museum of the City of NY, A City Seen by Todd Webb. How did I never know about this???

The museum did not disappoint. If you’re in NYC head on over there. 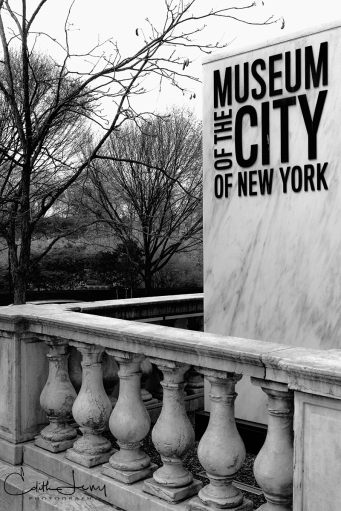 If you do find yourself at this museum, take the stairs. This is the coolest stairwell I’ve ever seen! 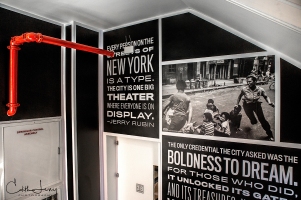 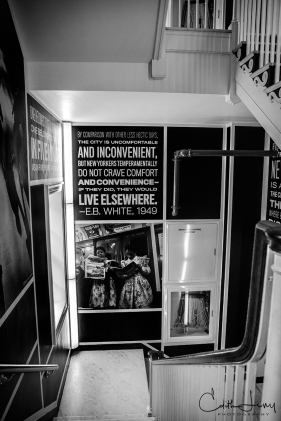 Layers at the Louvre

I was going through my images from Paris and Italy in the hopes of creating a coffee table book of the best images when I realized a couple of things.

This image was taken at the Louvre but can I let you in on a little secret. At the end of this corridor was a courtyard. I thought it would be more interesting if the repeating patterns just continued so I made it do just that by duplicating the image twice then resizing the 2 layers to create the endless corridor.

Click on the image to see a high resolution version (it really does look better) or to Purchase a Print.

Tourists at the Louvre

I thought I would take a break from Italy today and take you back to Paris. As I was biding my time and waiting for the sunset I wandered around the grounds of the Louvre to see what else I could discover.

The museum had already closed for the day but that didn’t stop people from walking around and admiring the incredible archutecture.

Paris is commonly referred too as the City of Lights. Arguably many cities can claim that name but I can honestly say that as beautiful as Paris is during the day at night it just sparkles and its beauty is unprecedented.

I had so much fun shooting in Paris at night. Here are a couple of more images taken at the Louvre with the ferris wheel in the Jardin des Tuileries in the background.

Click on the images to see the higher resolution versions in the gallery (they really do look better) or to Purchase a Print.

Blue Hour at the Louvre

Wow it’s been over 2 weeks since I’ve blogged and I think that’s the longest I’ve gone since I started this blog 3 years ago. It’s actually been a really nice break and I’ve had good reason as I was travelling through Europe, Paris and Italy to be precise.

I was uploading regularly to my Facebook page during my travels so if you’d like to catch up and see some of this on-the-go iPhone images you can click here.

While the trip was amazing I returned home to find that I had a flood in my basement 😦 I’ll leave that story for another time but needless to say I didn’t even get a chance to download any of my images until last night. With over 2000 images to sort through, cull and process it may take me some time especially since my office and Mac is located in the basement.

We spent the first two days of our journey in Paris. It truly is the city of lights and what better image to kick things of with then the Louvre at blue hour. This was taken on our first night in Paris. Having flown from Toronto to Paris on an overnight flight I was walking around with very little sleep. Sunset that night was at 9:57pm so at that point I was almost at the 48 hour mark with only about 2 hours of sleep but I was in Paris and I wasn’t going to miss this opportunity. The real hero in all of this was my husband who was quietly dozing on a bench at this point.

On the first evening of my conference the organizers arranged for us to have dinner at the Boston Tea Party Ship & Museum. We were actually supposed to have cocktails out on the patio deck but it was just to cold and windy that night. We did still get a tour of the ship and had a lovely, authentic pre-revolutionary dinner.

All images shot with an iPhone 4S and edited with Snapseed, PhotoToaster and Dramatic Black & White. 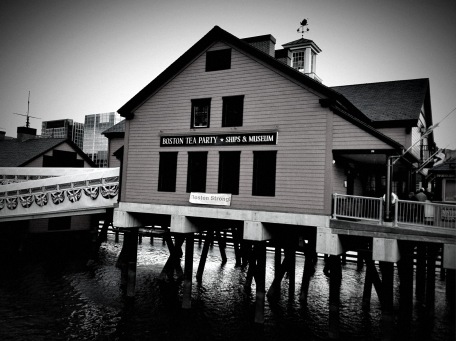 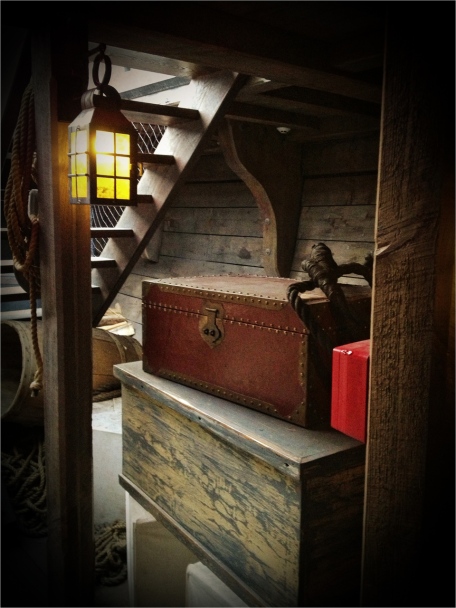